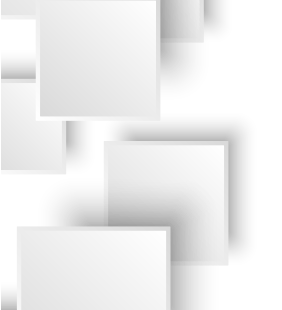 This store has been operating as a Church’s Chicken since 1975. In 2014, the store was completely renovated to the new Church’s prototype.

The site’s trade area is the Southwest corner of San Mateo Drive and Candelaria in Alburquerque, New Mexico. Albuquerque is the most populous city in the U.S. state of New Mexico.

The city ranks as the 32nd-largest city in the U.S. The Albuquerque MSA has a population of 902,797 and is the 59th-largest United States metropolitan area.

The Albuquerque MSA population includes the cities of Rio Rancho, Bernalillo, Placitas, Corrales, Los Lunas, Belen, Bosque Farms, and forms part of the larger Albuquerque – Santa Fe – Las Vegas combined statistical area, with a total population of 1,163,964. With its population growing over the years, Albuquerque is the fastest growing city in New Mexico by population.